Due to some bad planning and a lot of things being closed on Christmas, from Puerto Madryn we went directly to Río Gallegos from where a few days later we’d take the bus to Ushuaia.

Río Gallegos is a small town (albeit the capital of Santa Cruz province) that doesn’t hold a lot of attractions for tourists. Apart from a small but very nice museum (Museo de los Pioneros) in the town’s oldest house and an interpretation center explaining wildlife in the estuary of Río Gallegos there isn’t much to do except from walking the main street up and down a hundred times. There’d be tours to penguin colonies or a lake but the tour agencies are closed over the holidays. 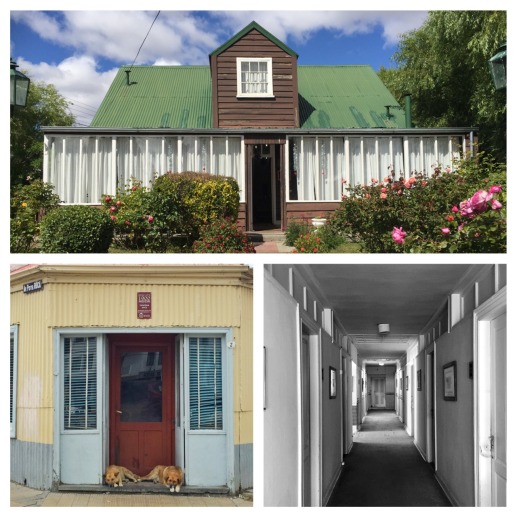 We spent our days here in hotels (yes, two different hotels – one of them also closed a day so we had to move), planning and sleeping and asking ourselves why we hadn’t taken a different route so we wouldn’t have ended up here waiting to travel on to Ushuaia (why we didn’t go there directly? The weather in Ushuaia looks pretty bad and since it’s high season it’s really expensive there). Anyway, I guess that’s part of the whole travel thing; sometimes you just get stuck in a place you don’t really want to be but actually Río Gallegos is not that bad a place and they have great ice cream here! Try the maracuyá or calafate flavor… Amazing! Feels like summer (ok, it really is summer, even though the temperature barley rises above 20 degrees C and it’s always windy).

This site uses Akismet to reduce spam. Learn how your comment data is processed.